The Waterfront Way: How Rob Thomson Took on the Real Estate World by Storm 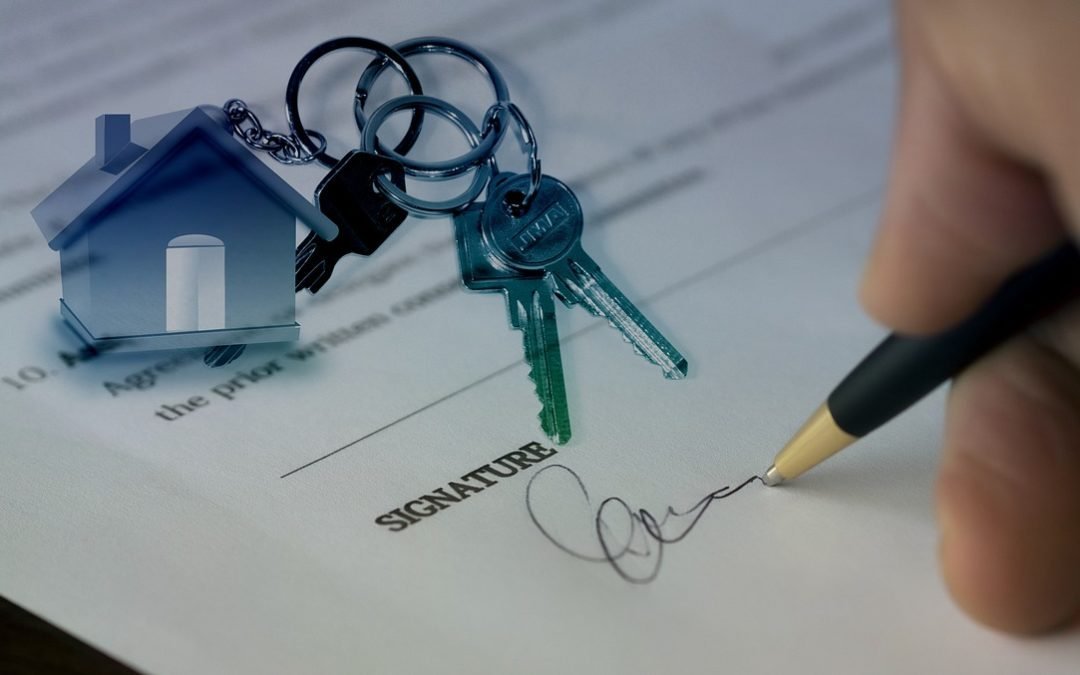 Waterfront Properties has been one of the leading real estate companies in Jupiter. Founded by Jean Thomson, Rob Thomson followed the footsteps of his mother and gained the keys to his mother’s kingdom where he became managing partner and became one of the top-performing real estate brokers in the country. Anyone who chooses to invest in Rob Thomson Jupiter will be assured of promising results and great returns in the long run.

Having spent decades in the field and with his mother’s teachings, Rob Thomson has developed his personal ideals when it comes to running their business. Many of his co-workers are witnesses to how hardworking and dedicated the man is in serving his clients. According to them, Thomson had a determined work ethic and his negotiation skills were excellent.  His expertise in the field has driven other realtors to turn to him for advice when it comes to increasing their company’s reach.

Over the years, Thomson has worked with different kinds of people. Whether they’re buyers, sellers, brokers, or real estate associates, his relationship with someone he works with has been long and withstanding. Through the referrals made by his satisfied clients, Rob Thomson was able to gain more clients which were beneficial for his business.

The People’s Opinion About Rob Thomson

Many of Thomson’s client has expressed how thankful they are working with one of the top realtors in the nation. According to them, he was easy to work with and made sure to put his client’s interest first among anything else. When the news broke out that Thomson was among the top realtors in the nation, it did not come as a surprise to them as they knew that it was only a matter of time until he reached that status.

With his extensive experience in the field, Rob Thomson knew the ins and outs of the real estate field. He knew exactly what the client wants and works with what he has to produce results that were favorable to both sides of the equation. Many of his previous clients who bought or sold properties with his real estate guidance would keep coming back to him whenever it was time to sell or buy properties again.

Other than his clients, Thomson has also expanded his influence to real estate brokers. Robert Hamman, for instance, stated that Rob Thomson taught him all about negotiating and improving customer relations. There was something in Thomson that made his clients feel secure and confident about the decision they’re going to make.

It’s true that the internet, indeed, can do wonders for a business, and Rob Thomson knew that. One of his beliefs was to keep up with the latest trends. Even when online marketing was still in its early phases and people weren’t that keen on establishing an online presence, Thomson took the opportunity to grow his business and built the earliest version of his now established Waterfront websites.

David Abernathy, Waterfront’s manager, led the establishment of Waterfront’s first website that will attract visitors looking for properties. True enough, thousands of them visited the website and looked at the listings.Primarily, they focused on clients looking for properties within Florida and its neighboring cities and eventually, they were able to establish online presence worldwide. The visits eventually turned into real estate sales and overtime, the Waterfront website became a powerful tool in generating leads.

An internet-based lead generation is a powerful tool for Thomson’s agents since it leads prospective buyers to them, instead of the other way around. For Thomson, the Waterfront website was a way to save his agents from the tiring task of hunting down prospective buyers. Time saved means that his agents can focus more on marketing the seller’s properties to anyone interested in buying it.

Other than that, the Waterfront website was also a useful tool for property seekers and sellers since it provides them with a virtual feel of the properties. It eliminates the need to go to actual open houses. It’s a perfect solution for potential buyers who don’t want to go out of town to look at a property they’re interested in.

Agents working in Waterfront Properties have their area of specialization. When they’re assigned to a specific community, they study every detail of it like the boat docking space, water depth, and other vital information about the area. By placing agents in charge of different communities, competition is eliminated and the brokers will get their equal share of leads.

The support in Waterfront Properties is also one of a kind. It’s something that an agent immediately notices once they start working at the company.The agents are united and are willing to get out of their way to help each other out.

There’s no question of the success Rob Thomson Jupitercan give clients and agents. If there’s one thing that Rob Thomson wants for everyone, it’s for them to get what they want so that everyone will be happy. For more information about Waterfront Properties’ listings and agents, please visit www.waterfront-properties.com.